As long as I can remember I wanted to become a pilot. At the age of 16 I got the chance to fly over the alps here in switzerland in a single engine airplane (a Cessna 182 RG) for the very first time. Since then I wanted to earn a licence even more. Two years later in 2001 I started my training as a glider pilot on the airfield "Hegmatten" near Winterthur. With the licence as a glider-pilot in my pocket I had the chance to fly in Switzerland, Germany and France for some years. Looking for a new challenge and for some more flexibilty while flying from A to B I decided to go for the licence for Touring Motor Gliders on a Diamond Aircraft HK36TTC with a turbo charged 115hp Rotax-engine and in 2012 I finally made the step on to my PPL-SEP Land on a Cessna 152. Since then I flew different types of SEP-aircraft here in Europe, in Florida and on Maui. Since September 2014 I have the unique opportunity to share a beautiful 1949 Cessna 170A HB-CKA with four good friends. Additionally besides several other types I fly different Maules M-7 and MX-7 as a towing pilot. What a cool and challenging aircraft!

Since December 2019 I am a licenced EASA Class Rating Instructor for single engine piston aircraft and will share my passion for flying with fellow pilots during training flights, show them how to master a taildragger or train them to become a towing-pilot. I really do enjoy this new chapter in my flying career. 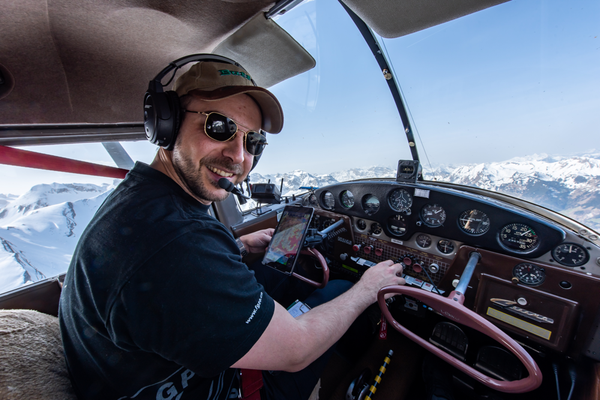 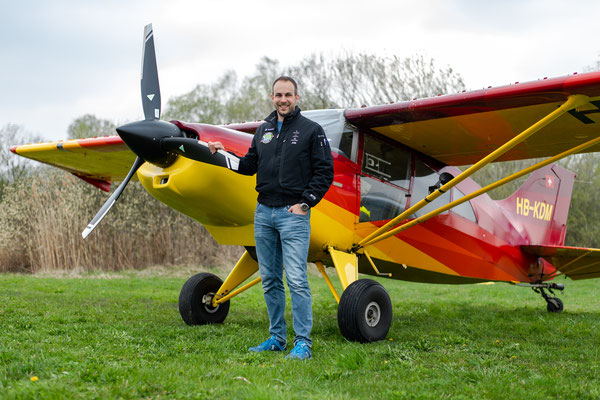 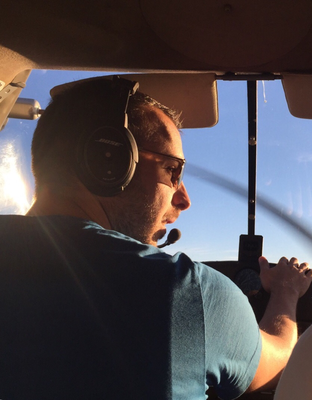 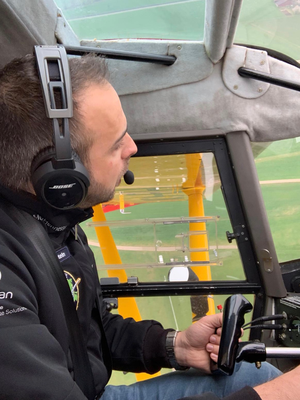 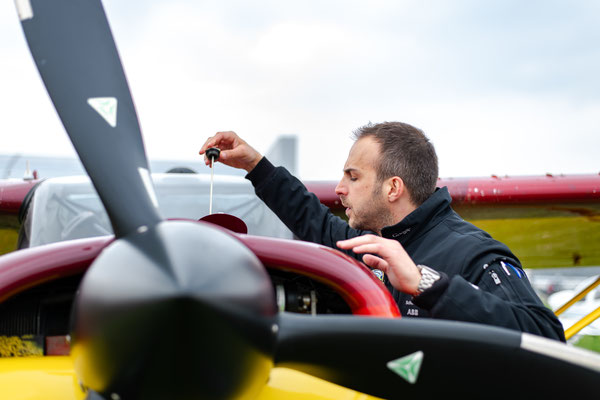